Here we go again! On the hottest day of the year I bring you the hottest independent tracks money can buy!

The hand clap is an often underappreciated addition to a song. It raises the humorous image of a group of musicians huddled around a single microphone clapping out a beat that one would usually associate more with reception year infant students than gruff rockers. Here, the hand claps, paired with it’s sexy bassline, propel the song forward. It has the same feel as the Stooges ‘No Fun’ and (If i had a pair), I would be tempted to don a pair of ill fitting black trousers and have a bit of a slink. It’s a great start and the song continues to pile on unexpected sounds with synths layered into the mix. The song skulks along until the chorus, with it’s repetitive refrain of ’If you look for me/You will find me’. Although somewhat repetitive it still contains the requisite existential dread that the band do so well. The slowed down bridge with an almost spoken word verse adds a hypnotic bleakness to proceedings before returning to the insistent chorus. This is a strong return for the band and, If you like them, you will certainly appreciate this. If anything, you will at least appreciate the hand claps.

This is my new video that you should certainly watch 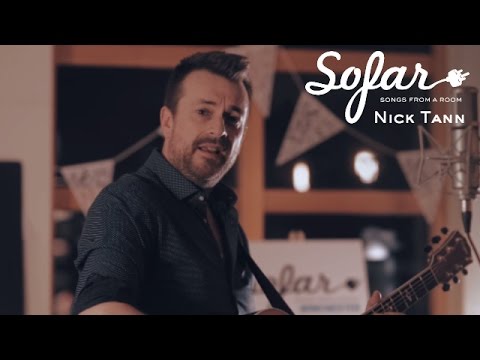