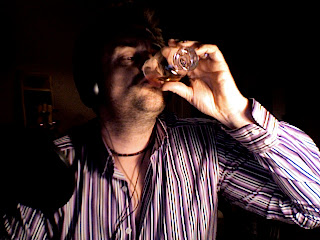 In this weeks podcast I played Mike Rofe, Pseudo, Paul Liddel (who I DID play last month on the first fifteen),  Steve Moyes with a track he wrote and performed especially for this podcast, Watch With Mothers reviewed Matthew Neel, Menn Arsins and Tim Farrell. I also played a hidden track from my new album Don’t Make Me Wait.
Apoc hated last Fm, I chatted to the great Xan Phillips and I played the complete track from last weeks winner of the First Fifteen Liz Longley. 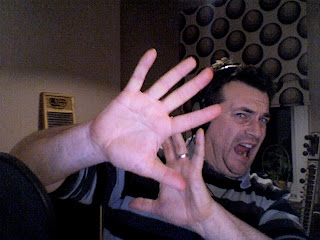 Hi, in this weeks podcast I play Kevin Fisher, Sonny, The Wilton Project, Camp Out, The Fierce and the Dead

Tom Caulfield, Nick Tann (me!) and Matt Stevens all got songs reviewed by Swineshead & Napoleon from Watch With Mothers and what wonderful people they are!

As last weeks First Fifteen was a bit of a washout I decided not to play any of them and played the wonderful Sin and Shame by Birminghams own Carvalho instead.

As I mentioned, I don’t get paid for doing this podcast, I do it because I have a passion for independent music.
If you want to help support me buy some of mine or at least grab some for free!
If you like the music you hear from the other artists WHY NOT BUY THEIRS TOO?

This does contain swears, I forgot to tick the “explicit” box and now I can’t find it! 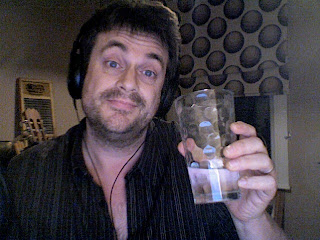 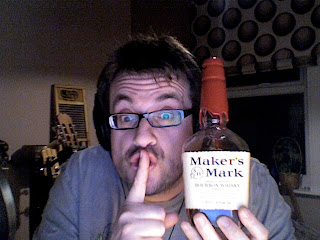 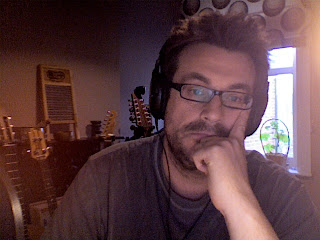 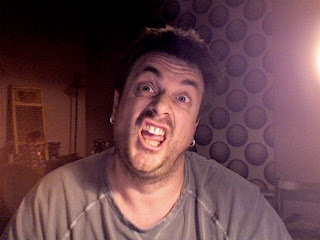 Not sure how I finished it in time but I did, just!

This week I bought you (in no particular order) Menn Arsens, Amaya Huntley, Kidd Russell, Tom Bishel, Jouis and ME!
A very funny new song review feature with Swineshead and Napoleon from Watch With Mothers (click their button on the right) a hastily edited chat with Matt Stevens about the delights of Soundcloud and Dropbox and an invitation for you to come up with a decent First Fifteen jungle the winner this week (or is it last week?) being the great Matt Taylor whose track “Fat Tuesdays Blue” I played in full at the end of the cast.

A little later than planned due to technical reasons, no really! 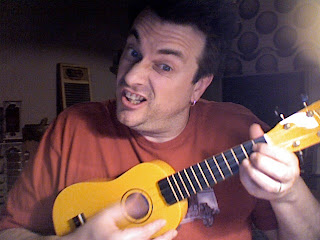 This episode has been archived, If you have any problems playing it then try this player
In another packed cast I played Kidd Russell, The Visitors, Tom Bishel, Amaya Huntly, Menn Arsins, ME, Jouis and the winner of last weeks First Fifteen Bubonik Funk congratulations on getting 60 votes.

A great piece by Matt Stevens on social websites for artists, fans and the discerning public. He bigged up Reverbnation , Jango and our tip for the top as the next big thing this year Ustream.

Click on things, listen to the cast, tell your friends, send me some tracks,join the Facbook group and by the time you’ve done all that it’ll be time for a new one!! 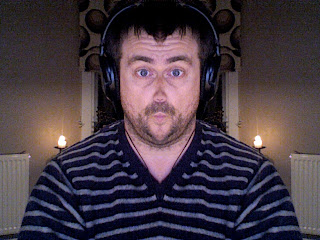 I also mentioned Badger Madge shaving her head for pancreatic cancer, something I think we all should do. GIVE HER MONEY AT www.justgiving.com//projectegghead 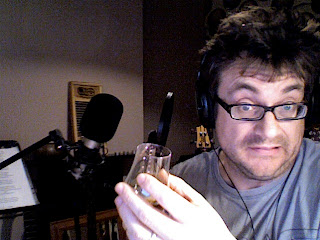 And what a monster it was! Heaps of great music all from independent non signed artists!
You heard THE VISITORS, AMAYA HUNTLY & THE MERRY MEN, KIDD RUSSELL ft. ROSS GOLAN, a brand new track from the fantastic Matt Stevens, the unforgettable Tom Caulfield and a track by me called Na Na Slide and ended off with the mightY JOUIS.